Get a GUARANTEED compliant passport photo with a photo simply taken with your phone against any background, upload it here and instantly get a professional photo : USA Form I-130 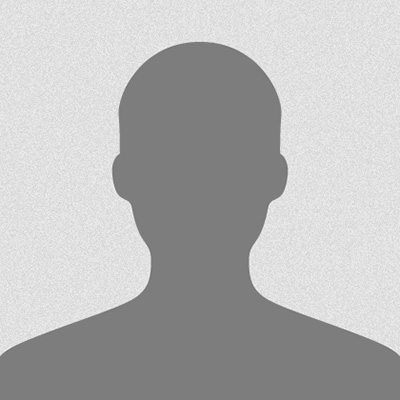 The form I-130 confirms the existence of a family connection between the U.S citizen or green card holder and someone seeking a green card. The form is commonly called “the "I-130 petition." Making an I-130 request with the U.S. Citizenship and Immigration Services (USCIS), one of the U.S. Department of Homeland Security (DHS), is the initial step in the green card application process based on family members. Are you not sure if your family is eligible to receive a family-based green card? Check your eligibility.

When applying for the marriage visa, an I-130 petition is submitted to show you are legal (based on an official marital certificate). The second phase is part of the green card procedure where you have to submit evidence (for instance, joint bank statements and joint insurance papers, and photographs) to verify the marriage is "authentic" -- that is, it's not founded on fraud.

The I-130 petition will also secure your position in line to receive an available green card. Unless you're the spouse or parent, or child (under 21 years old) of a U.S. citizen (who gets to skip the line altogether), Your place in the line is determined by your "priority date," which is simply the date when USCIS accepted your I-130 petition. In general, applications are reviewed in the order they were submitted. Look through the Visa Bulletin to learn more about the wait times for particular types of green cards.

What Happens After Filing Form I-130, Petition for Alien Relative

Form I-130 (also known as Request of Alien Relative, is the initial step towards obtaining permanent residence for the family (green card) in the United States. The U.S. citizen or lawful permanent resident can submit Form I-130 to establish a qualified connection with the beneficiary (intending to become an immigrant). It is normal to want to know how long it will take to process the Form I-130 timeline and what happens throughout the different stages.

While the processes are pretty consistent, the I-130 processing time may differ significantly depending on the nature of the relationship (between the petitioner and the recipient), USCIS caseload, and your capacity to file a properly completed I-130 petition. The following outline outlines the essential procedure for filing the I-130 timeline for most people.

Request Form to submit An I-130 with the U.S. Embassy due to extraordinary circumstances

Although most immigrant visa petitions are filed within the United States, there are some restrictions on filing certain kinds of petition forms outside of the United States. Check out this page on the USCIS site for specific guidance on when you need to file an I-130 petition for the Alien Related may be accepted and adjudicated in the U.S. Embassy in Bangkok.

If you think you are eligible for an extraordinary circumstance that warrants an exemption from making the I-130 petition with the United States, please submit the request form listed below. The petitioner must reside in Thailand but not within the United States and be available to visit the U.S. Embassy to interview and present an I-130 application in person. The person who is the beneficiary of the petition submitted must be able to stay within Thailand for the length of the period required to take care of Visa applications.

Some examples of extraordinary circumstances are:

Medical emergencies The petitioner or beneficiary has to deal with an emergency medical situation that demands urgent travel.

Nearly reaching the retirement age - The beneficiary may be within a couple of months of reaching the age of the program's eligibility.

Notice of a short-term relocation An U.S. citizen petitioner, who is working and living in another country, has been offered an offer of employment in the United States or reassignment to the United States with little notice of the necessary commencement date.